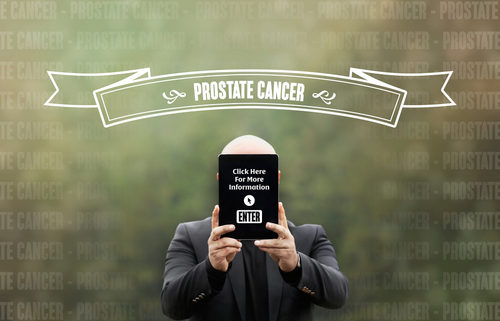 Part One of Four

The only people who really like androgen  deprivation therapy (also called ADT, or hormonal therapy) are the drug companies that make billions of dollars a year selling the drugs.   Doctors don’t like it, and men don’t like being on these drugs.  So why do it?   There are few specific situations when ADT therapy is the right thing to do. These are the most common:

* Intermediate-risk men who are given six months of ADT plus external-beam radiation;

* High-risk men who are getting radiation therapy. This is a finite course of ADT, and this combination – two or three years of ADT plus external-beam radiation – has been proven to cure cancer in many men.

* Men with metastatic prostate cancer. ADT can make a big difference in these men, in relieving their symptoms and dramatically improving their quality of life. It can also extend life – some men have been on ADT for 20 years and are still going strong.

ADT has never been shown to extend life if it’s given too soon, as opposed to taking it when you need it. Johns Hopkins urologist Patrick Walsh, M.D., with whom I have written several books on prostate cancer, has been saying this for many years.

Why not just start ADT? At least it’s doing something, rather than sitting around waiting for the cancer to spread. Well, that sounds good. Please refer to the previous paragraph, and read that first sentence again. Now, if you have a rising PSA, there are other things you can do that may help a lot. These include:

Don’t get me wrong: I’m not hating on ADT. If you need it, you need it. But it’s not just like taking a vitamin supplement or getting a flu shot. There are serious side effects with long-term ADT – things that testosterone normally helps protect you from – including thinning of bones, loss of muscle mass, weight gain, loss of libido, hot flashes, mood changes, depression and the risk of cognitive impairment.

Coming up next:  ADT and metabolic syndrome, and how to fight it. 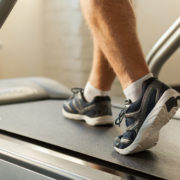 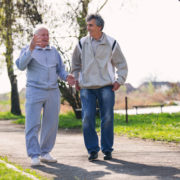