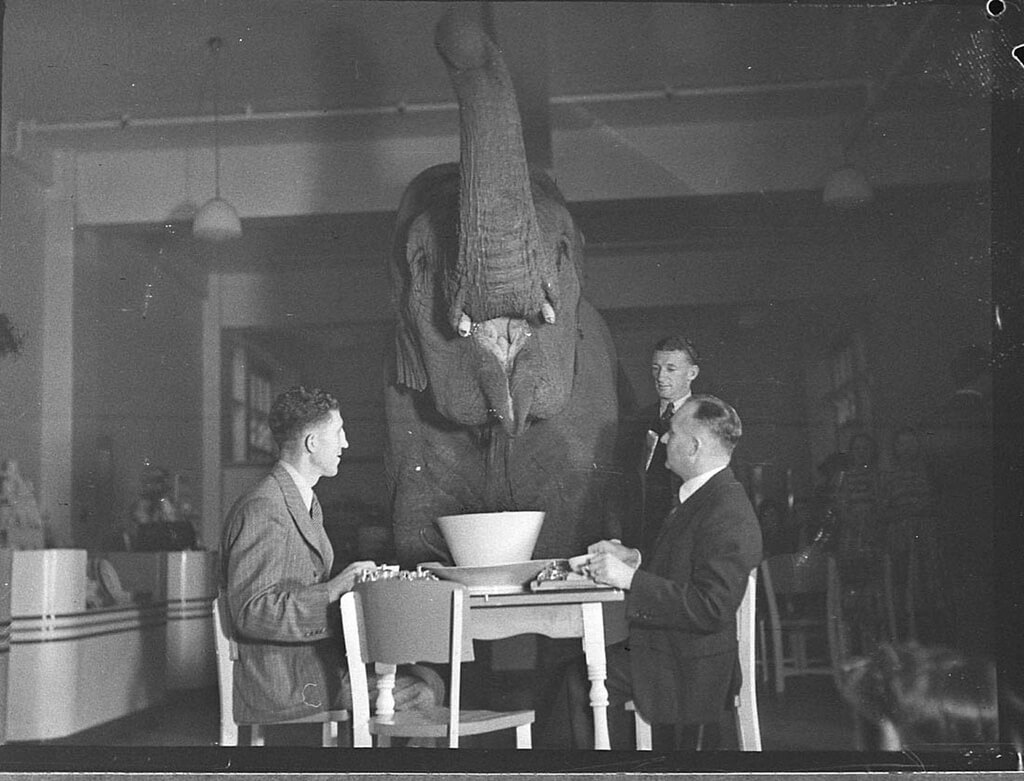 Part Two of my series with Urologist Kevin Billups, M.D. Low testosterone is a worrisome thing for many men.  It doesn’t help that many have seen advertisements for testosterone-boosting supplements promising to cure all — except what’s really causing the problem, notes Kevin Billups, M.D., formerly Director of the Brady’s Men’s Health and Vitality Program at Johns Hopkins Medical Institutions and now Medical Director of the Billups Center in Murfreesboro, Tenn.. “Men think it’s just a sex drive thing, but a lot of what we see is related to other common chronic conditions.  Treating that one symptom without finding out the whole story would not be a good idea.”

Diabetes or even pre-diabetes can lower testosterone.  So can a big gut, Billups adds.  “Having a waist circumference greater than 40 inches lowers testosterone.  Matter of fact, that’s the biggest culprit.”

Having a waist circumference greater than 40 inches lowers testosterone.  Matter of fact, that’s the biggest culprit.

Fat, especially belly fat, makes the enzyme aromatase, which converts testosterone to estrogen.  “A lot of guys measure their waist where the pants go, but that doesn’t count because you miss the belly.  You have to measure a little above the belly button.  That brings the sad reality home.”

The diagnosis of low testosterone is the symptoms plus the blood test, Billups says.  “The most common symptoms are ED, fatigue, feeling sluggish, loss of strength or endurance, daytime sleepiness, even cognition issues.  We can document with the blood test that your testosterone is low, but what’s going on with your cardiovascular status, your thyroid?  Is there any depression going on?  If a man has obstructive sleep apnea and low testosterone, he really needs to get the apnea addressed first, because that can make the testosterone worse.”

When I interviewed Billups, I asked if he has ever seen men turn their low testosterone around, and not need medication any more.  His response was encouraging:  He has seen it many times.  “Some men come in, they’re overweight, and they’ll say, ‘I know I need to do something, I’ve been putting it off.’  But this sexual health crisis, a diagnosis of low testosterone or problems with ED, happens, and it breaks the ice.  They’ll exercise and lose weight.  Or, if we pick up sleep problems, when they correct those, their testosterone comes back up.  Or, if the pills (for ED) weren’t working and I had to put them on the next step,” a different treatment, such as penile injection to help with erection, they get themselves tuned up, lose weight, get their sleep habits under control, exercise, and they’ll find out that they can get much better erections.  They might be back to using the pills once in a while, and their energy level improves.  There are many lifestyle changes that can help.”

ED and Your Cardiovascular Health

ED and Your Cardiovascular Health

Can Exercise Reduce Your Alzheimer’s Risk? – Part 1
Scroll to top