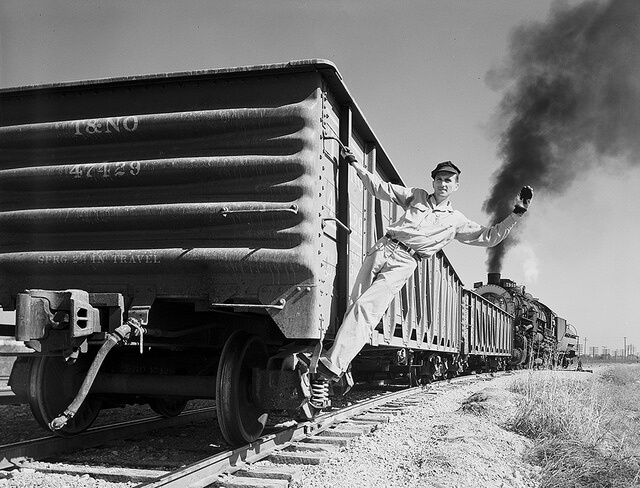 Part One of my series with Urologist Kevin Billups, M.D.

I interviewed urologist Kevin Billups, M.D., formerly Director of the Brady’s Men’s Health and Vitality Program at Johns Hopkins Medical Institutions and now Medical Director of the Billups Center in Murfreesboro, Tenn.  Billups has treated thousands of men with these problems.  “These are symptoms that will get a man interested in seeking help,” he says.  But they’re generally not the only things he ends up treating. “The first thing I do is point out that these problems don’t occur in a vacuum. There are reasons why you have this.”

Billups, who sees patients from all over the country, estimates that more than half of his patients are self-referred; many have seen one of his videos addressing key issues related to men’s health.  He has made more than 25 short videos about specific symptoms — any one of which might get a man through the door of the doctor’s office, where Billups then goes on to treat the whole patient. “Yeah, I’ll treat your ED, but what else do you have going on?”